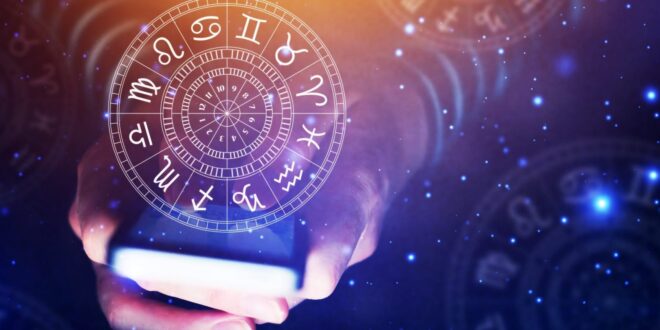 There is a 13th star sign and it is called Ophiuchus, but it is not a new sign. This is not something that NASA has discovered and made part of the zodiac.

The Ophiuchus has been around since ancient times and was first discovered thousands of years ago by the Ancient Greeks.

This is something that is associated with doctors and so the Ophiuchus is full of images of healing. This was thought to bring immortality to people and the serpent is there so that it can bring healing to others and bring healing herbs and items that can help people.

This is a constellation that is also associated with the Babylonians that believed that it was part of Nirah, a god who was seen with an upper body and legs that were snakes.

When people talk about this being the 13th Zodiac, they refer to people that were born between November 30 and December 17th.

Here are some facts about the Ophiuchus:

This is another system that is found in the constellation and it does not change what the astrology system is.

Some psychics believe that the Western Astrology system is very accurate and can help you if you know your date and time of birth and where you were born. The star signs do not change just because something else is discovered. 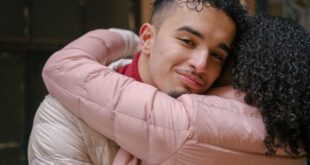 5 Ways to Know You Found Your Soulmate

Everyone dreams of finding their soulmate. Someone who knows exactly what they are thinking and …